Home Regulation Who would end up regulating Bitcoin, the SEC or CFTC? 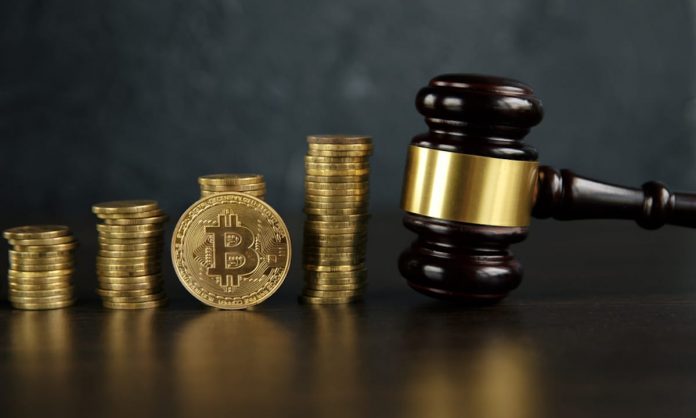 The regulation of cryptocurrencies, and Bitcoin, in particular, has been a controversial and highly debated topic in the United States. At the center of this debate are two federal agencies: the Securities and Exchange Commission (SEC) and the Commodity Futures Trading Commission (CFTC). Both agencies have jurisdiction over different aspects of the cryptocurrency market and have taken different approaches to regulate it.

The CFTC, on the other hand, is responsible for regulating the futures and derivatives markets in the United States. In 2015, the CFTC approved the first Bitcoin futures contracts, which were issued by the Chicago Board Options Exchange (CBOE) and the Chicago Mercantile Exchange (CME). The CFTC has also taken a more lenient approach to regulating cryptocurrency exchanges, allowing them to operate without registering with the agency.

The different approaches taken by the SEC and CFTC have led to a battle over which agency has the authority to regulate the cryptocurrency market. In 2018, the SEC brought charges against the founders of the cryptocurrency exchange EtherDelta, alleging that they had operated an unregistered securities exchange. The CFTC intervened in the case, arguing that EtherDelta was a commodity exchange and, therefore, subject to its jurisdiction.

The debate over cryptocurrency regulation in the United States will likely continue for the foreseeable future. While both the SEC and CFTC have taken steps to regulate the market, there is still a significant amount of uncertainty about how best to approach the regulation of this emerging technology. Some have called for a more unified approach, with a single agency taking the lead in regulating the cryptocurrency market. Others have argued that the current approach, with multiple agencies with overlapping jurisdictions, is the best way to ensure that the market is properly regulated.

Regardless of how the debate is ultimately resolved, it is clear that the regulation of cryptocurrencies will continue to be a contentious and highly debated topic in the United States. As the market continues to evolve and new technologies emerge, it will be important for regulators to keep pace and ensure that appropriate safeguards are in place to protect investors and consumers. 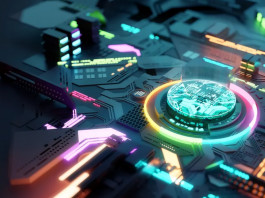 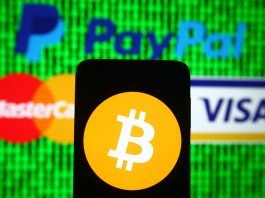