Home Mining Should we be worried about Proof of work and bitcoin mining in... 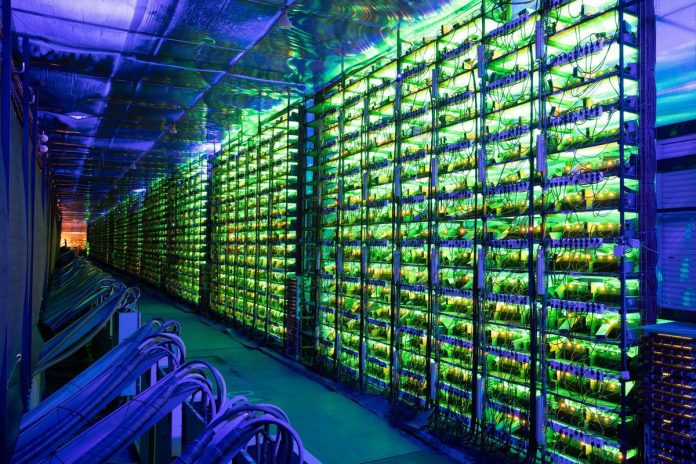 Bitcoin mining is the process by which new transactions are added to the Bitcoin blockchain and new bitcoins are released. Miners use special software to solve mathematical problems and are awarded a certain number of bitcoins in return. As the difficulty of these problems increases, the amount of computing power required to solve them increases, leading to the development of specialized hardware designed specifically for mining.

One critical factor shaping the future of Bitcoin mining is the increasing difficulty of the mathematical problems miners must solve. As more people join the network and more computing power is applied to mining, the difficulty of these problems will continue to increase. This will lead to a situation where only the most efficient and well-equipped miners can compete, potentially leading to the centralization of mining power in the hands of a few prominent players.

Another critical factor shaping the future of Bitcoin mining is the continued development of specialized hardware. In the early days of Bitcoin, miners could use their personal computers to mine bitcoins, but as the difficulty of the problems increased, specialized hardware became necessary. Today, several companies produce specialized mining hardware, such as ASICs (Application-Specific Integrated Circuits). These devices are designed specifically for mining and are much more efficient than traditional computer hardware.

However, the future of Bitcoin mining may not be limited to traditional hardware. There has been a lot of research and development in the field of quantum computing, which has the potential to revolutionize the way we solve complex mathematical problems. While quantum computers are still in the early stages of development, it is possible that they could eventually be used to mine bitcoins, potentially making traditional mining hardware obsolete.

In conclusion, the future of Bitcoin mining is likely to be shaped by several factors, including the increasing difficulty of the mathematical problems miners must solve, the development of specialized mining hardware, and the use of renewable energy sources. While it is impossible to predict exactly what the future will hold, it is clear that the mining landscape is constantly evolving and that miners will need to stay on top of these trends to remain competitive. 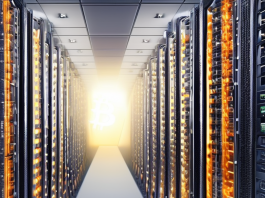