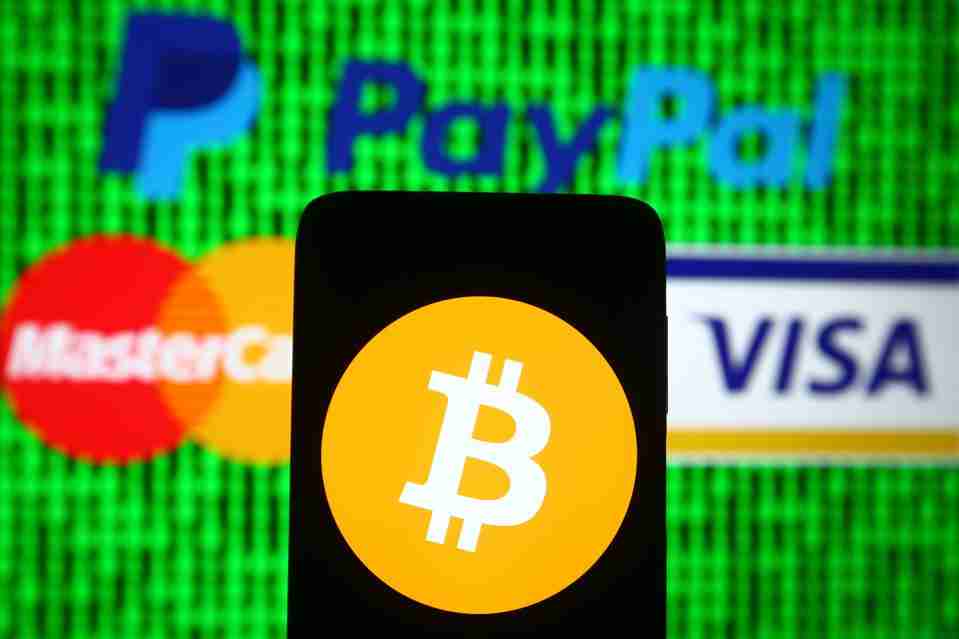 Bitcoin has the potential to revolutionize the way we think about and use money as a global payment network. Since its inception in 2009, Bitcoin has grown from a little-known cryptocurrency to a widely recognized and accepted means of exchange. While it is still not as widely used as traditional payment methods such as credit cards or bank transfers, its adoption is overgrowing and is increasingly being used as a legitimate means of payment.

One of the key features of Bitcoin that makes it attractive as a global payment network is its decentralized nature. Unlike traditional payment networks, which a single entity or organization controls, Bitcoin is powered by a network of computers spread around the world. This decentralized structure makes it resistant to censorship and allows transactions without needing a third-party intermediary.

Another attractive feature of Bitcoin as a payment network is its low transaction fees. Because no intermediaries are involved in the process, the fees for using Bitcoin are generally much lower than those for traditional payment methods. This makes it an appealing choice for merchants, especially those who are looking to save on transaction fees or are dealing with low-value transactions.

However, several solutions are being developed to address this issue. One of the most promising of these is the Lightning Network, a second-layer protocol built on top of the Bitcoin blockchain. The Lightning Network allows for the creation of payment channels between users, enabling them to make unlimited transactions without the need to broadcast them to the entire network. This dramatically increases Bitcoin’s transaction speed and scalability, making it a more viable option for use as a global payment network.

In addition to the Lightning Network, several other solutions are being developed to address Bitcoin’s scalability issues. These include off-chain transactions, which allow for the settlement of transactions without the need to broadcast them to the entire network, and the use of sidechains, which allow for the creation of separate blockchain networks that are interoperable with the leading Bitcoin network.

Despite the challenges that Bitcoin still faces, it is clear that it has the potential to become a significant player in the world of global payments. With its decentralized structure, low transaction fees, and the potential for increased scalability through solutions like the Lightning Network, we will likely see increasing adoption of Bitcoin as a payment method in the coming years. As more and more people and businesses begin to recognize the benefits of using Bitcoin as a payment network, we will likely see it become a more mainstream and widely accepted means of exchange.

Facebook
Twitter
WhatsApp
Linkedin
Previous articleWho would end up regulating Bitcoin, the SEC or CFTC?
Next articleBitfarms CEO Steps Down, COO Takes Over